Login / Register
Back to top

Comments Off on Lumpinee Boxing Stadium 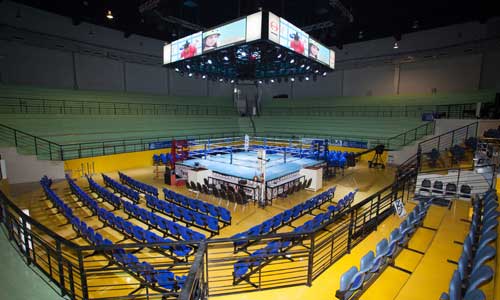 Lumpinee Stadium is internationally renowned for its Muay Thai and boxing events.Since December 8 , 1956 , it has been a venue for regular fights. Before Lumpinee Stadium ‘s completion ,Rajadamnern Stadium was the only venue in Bangkok, so athletes had long waits between fights. Lumpinee Boxing Stadium was estabilished to protect Muay Thai and to enable ahtletes to compete in more fights.The stadium was also meant improve the chance of success for classical boxers in international competition, for example in the Olympic Games, thereby bringing honor to Thailand. The stadium is controlled by the Thai Army and is also used for army events. The first manager was Lieutenant Colonel Erb Saengrit , who was in charge of Lumpinee Stadium until June 1961. He rapidly established its national reputation for Muay Thai Fights and international boxing events. 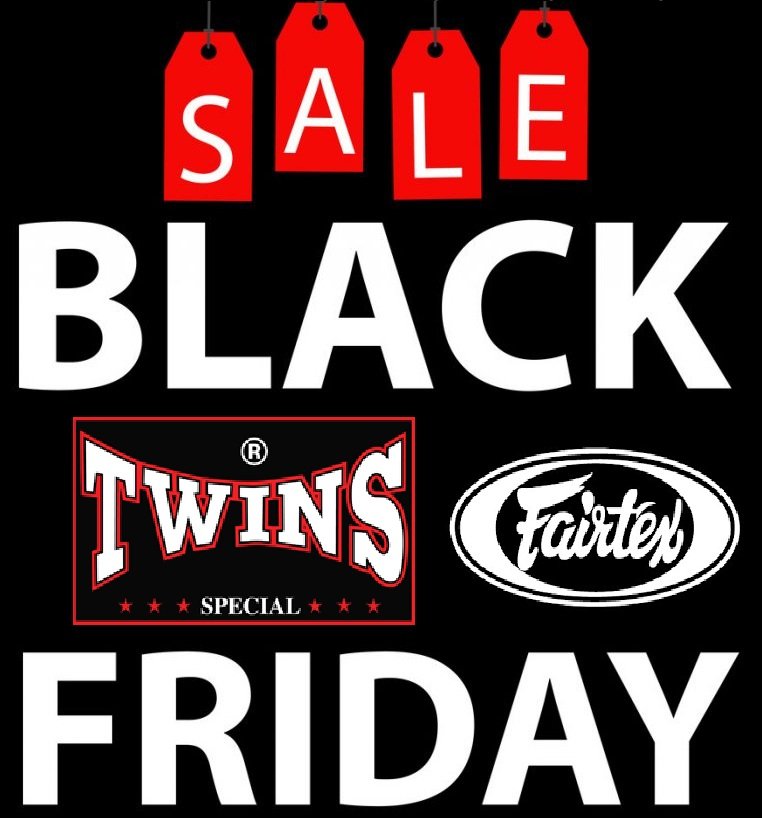 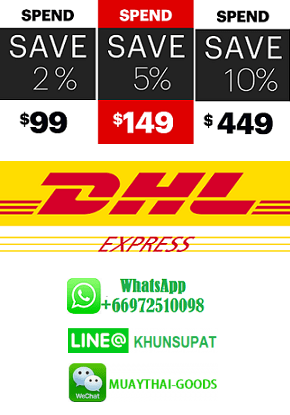 Need a quick reply to your questions? Fill the form, we will reply in max 24h.

We use cookies to ensure that we give you the best experience on our website. If you continue to use this site we will assume that you are happy with it.Ok